Use your valid 5% discount code immediately for reservations you make on our website. Click the link below and select the dates

Why we say Orange City

Through an exchange, Engelbert, Count of Nassau, acquired Diest in 1499. From 1530, one of Engelbert's successors, René van Chàlon, also used the title 'Prince of Orange'. The princes of Orange-Nassau retained possession of Diest until 1795 when the Southern Netherlands were added to France. On account of its strategic position in the Demer Valley bordering Brabant and Liege and its links with the house of Orange-Nassau, the city was regularly a target for siege, plunder and destruction. After Diest was alternately occupied by the French, Dutch and Spaniards between 1701 and 1705, the city was reconquered by the French. 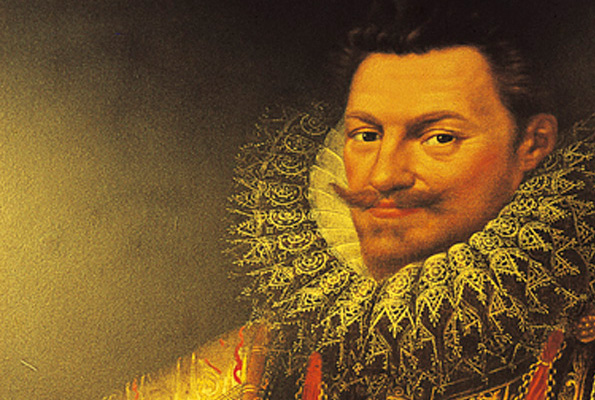 Would you like to travel in time and start the day with a unique breakfast in this building built next to the historical Demer river? 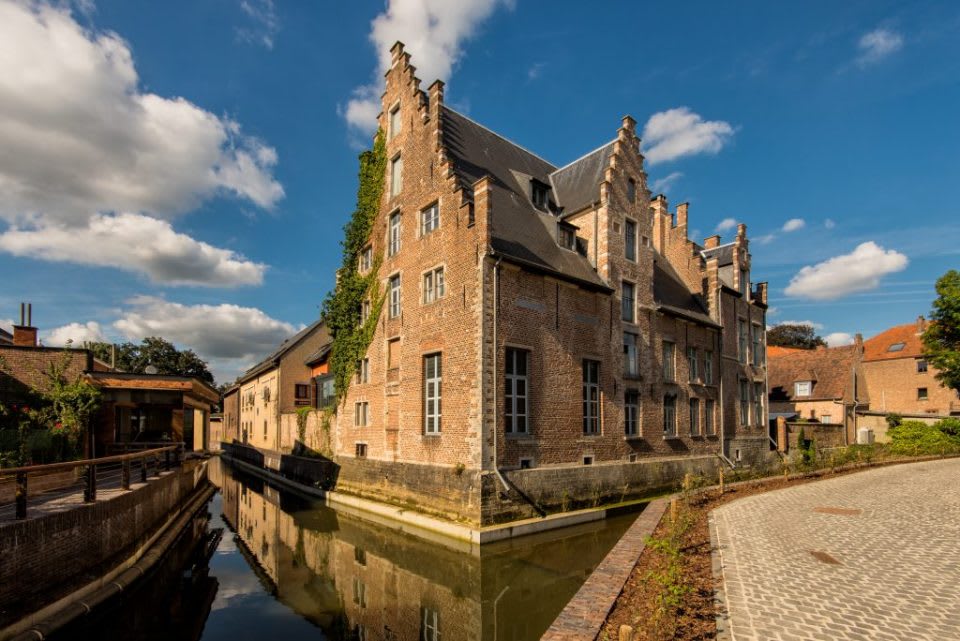 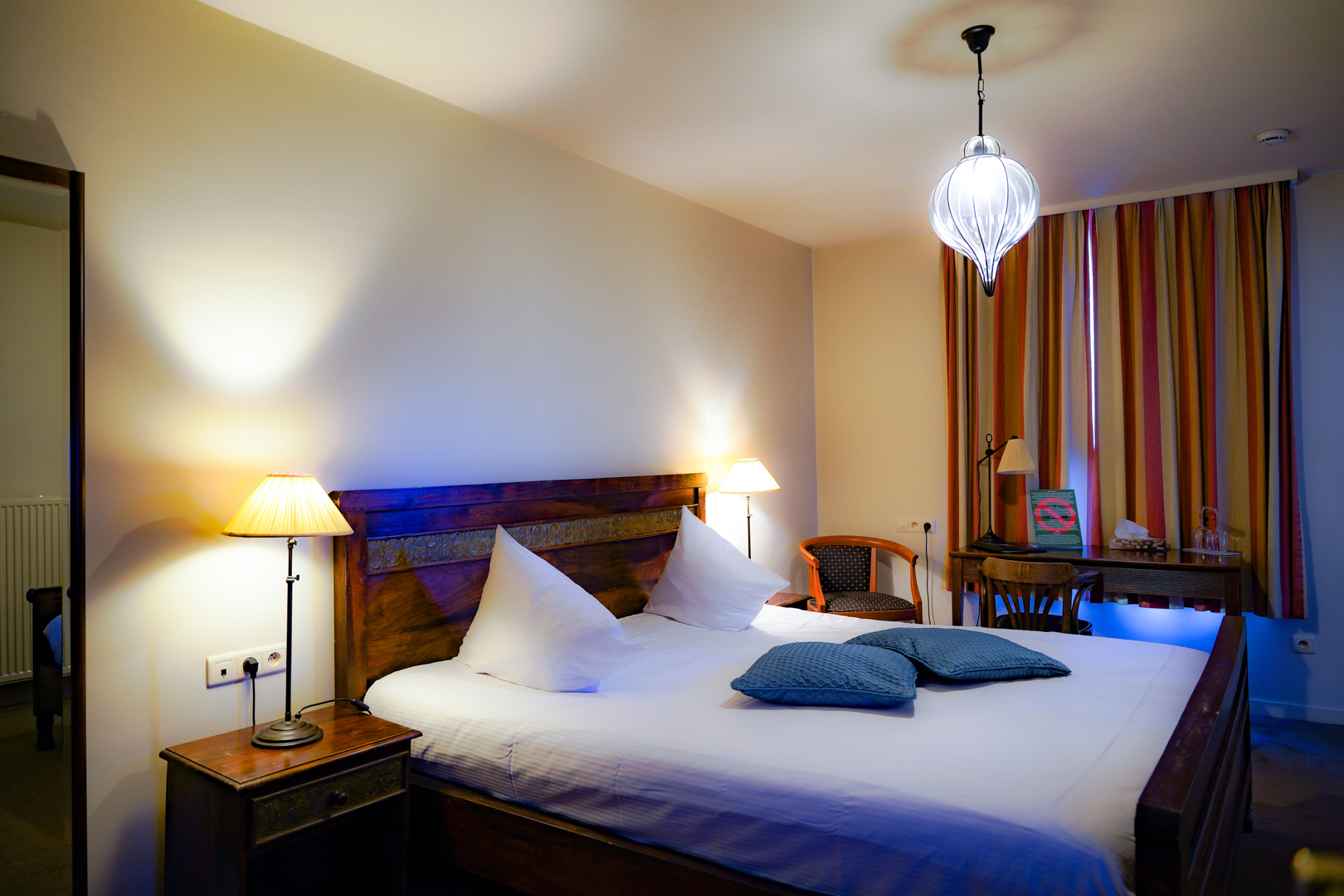 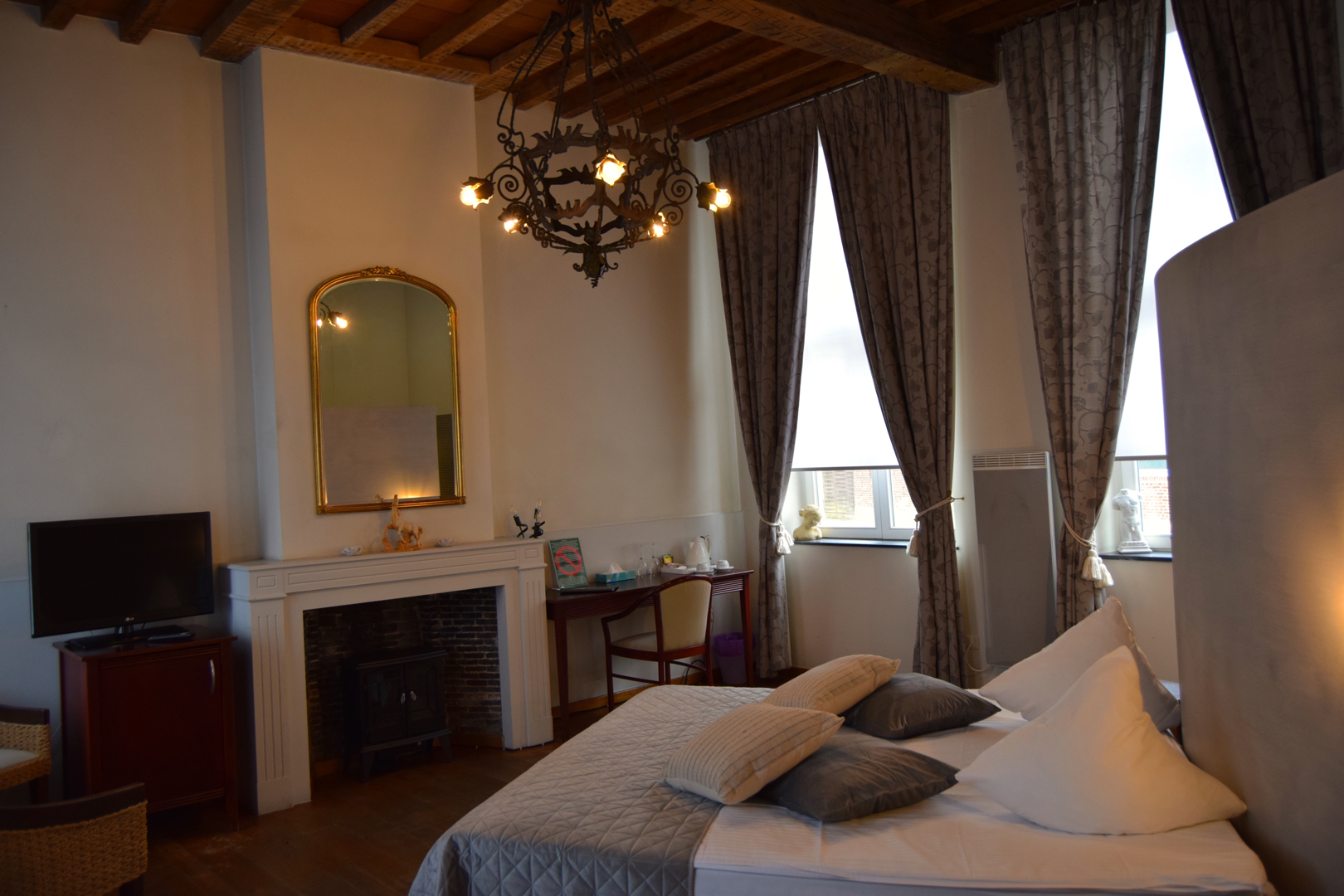 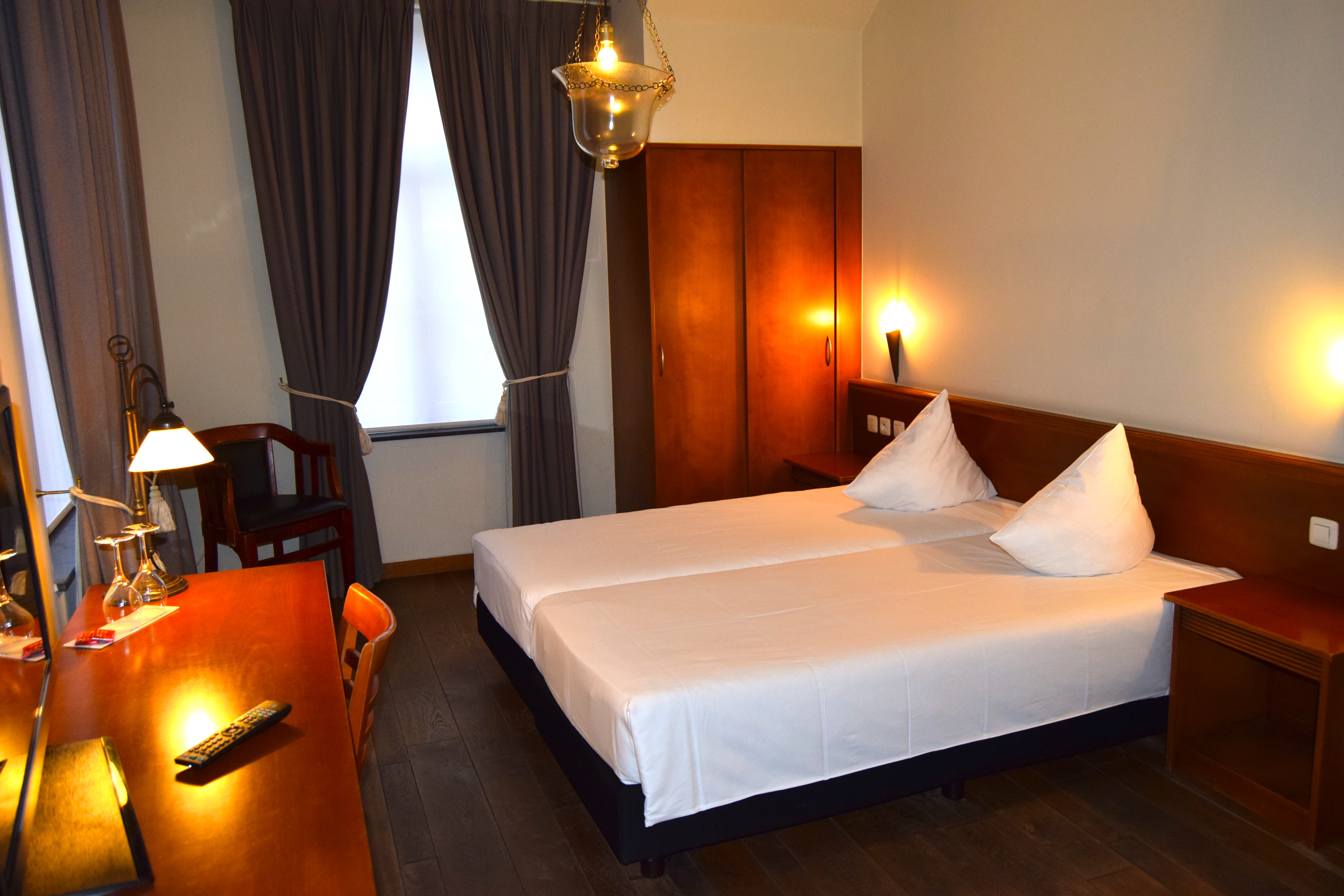 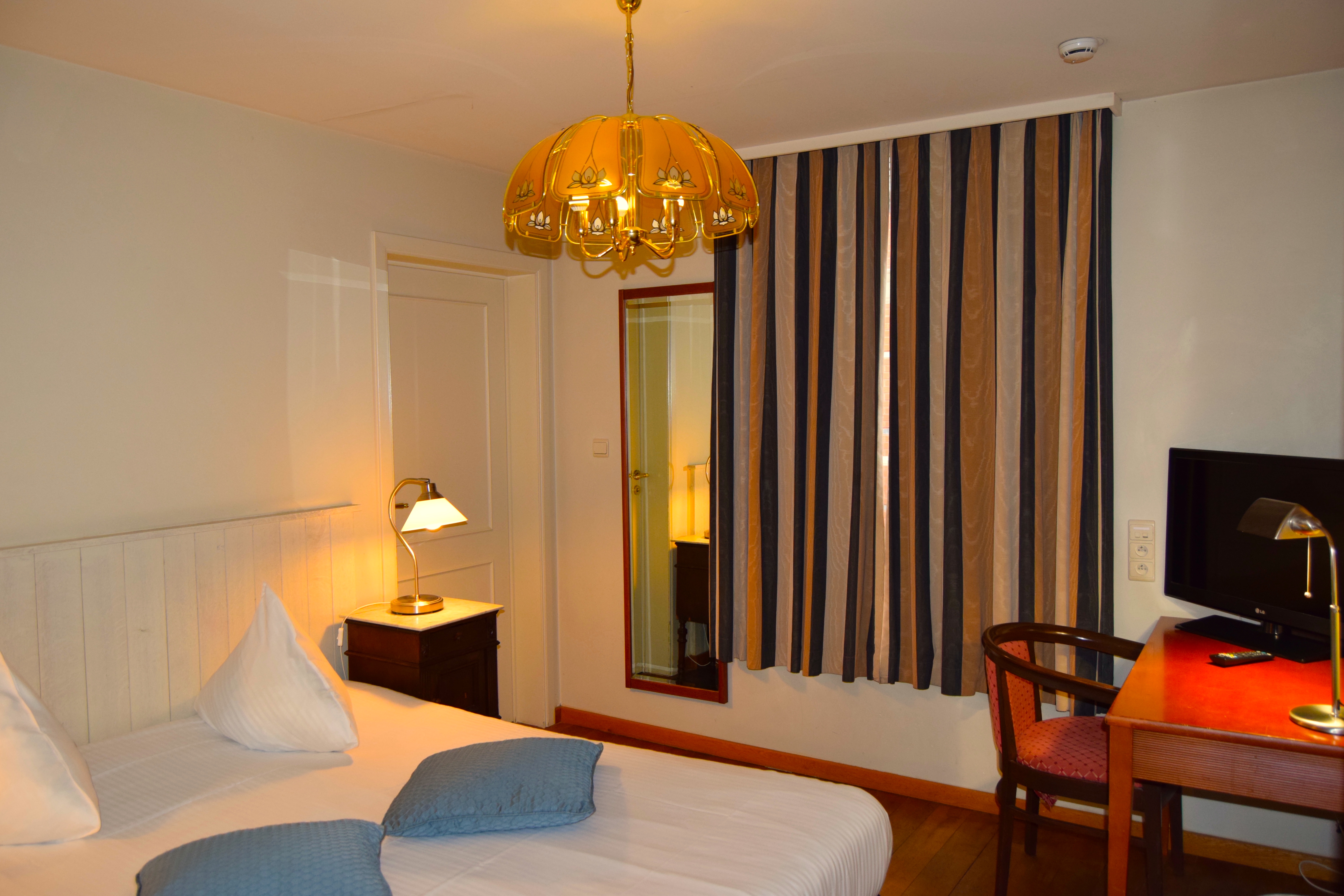 You can hold your meetings up to 20 people in our hall with a unique atmosphere.

Would you like to sip your coffee while carrying out your necessary calls and business over our high-speed, quality internet connection?

You can reserve our garage where you can park your small vehicles.

Het Spijker (sometimes also called Hof van Tongerlo) is a monument on the Demer in the Belgian city of Diest. The building in traditional brick and stone on the Refugiestraat dates from the sixteenth century and was a refuge house of the abbey of Tongerlo.

It has been privately owned since the French time in Belgium. The building has two floors and a corner tower with a slate spire.

The name Spijker comes from the Latin spicarium, which means grain loft. Het Spijker also served as a storage place for the tithe. It has been protected as a monument since 1943. 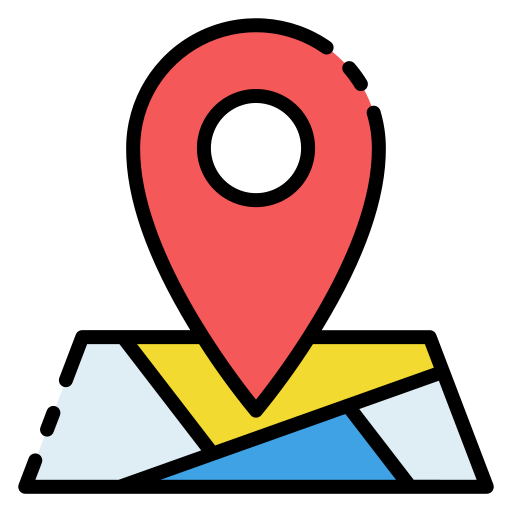 Right in the center of the city, next to the historical Demer river. Enjoy food, travel and shopping. 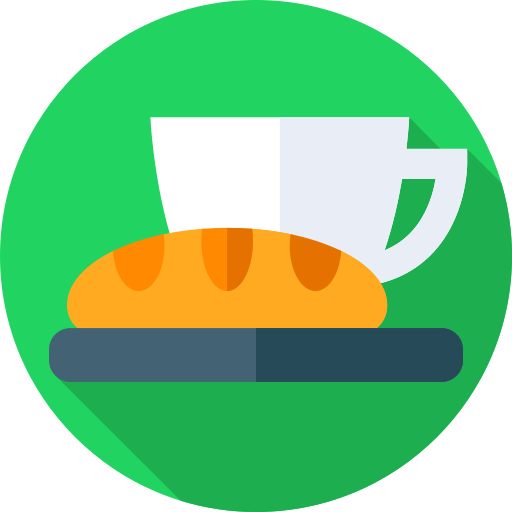 How would you like to open your eyes with the smell of hot and freshly baked bread and start the day by sipping our coffee. 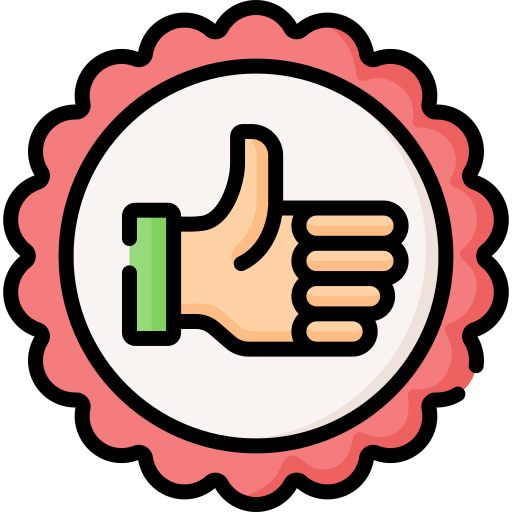 'Good price - Quality' is our motto. Our entire focus is to complete your stay with satisfaction.

For all your questions and problems

Copyright ©. All Rights Reserved. — IT Department of Interstate Hotel Group